Whether you are running straight Angus or are cross-breeding, these bulls will give you more poinds per calf at weaning.

We are a family-owned and operated ranch dedicated to producing Angus cattle that perform with predictability. 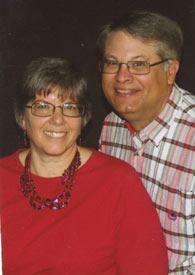 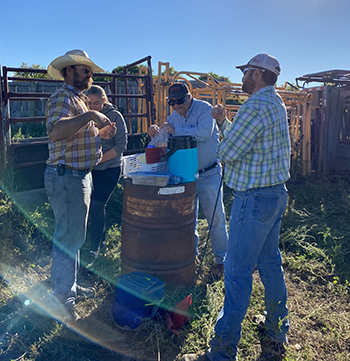 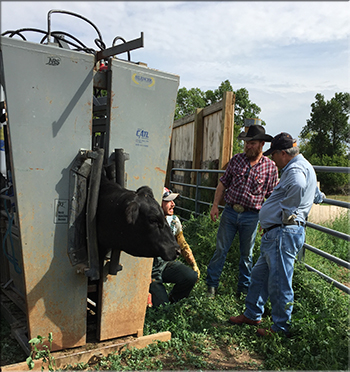 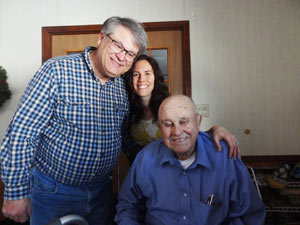 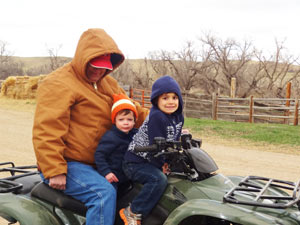 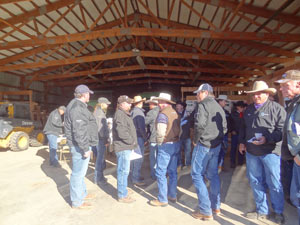 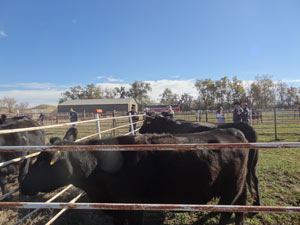 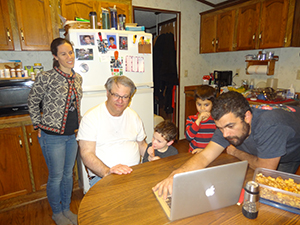 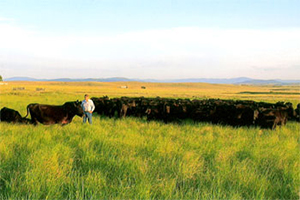 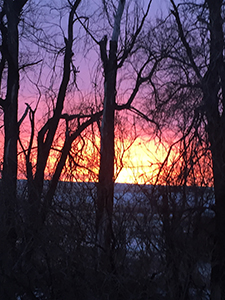 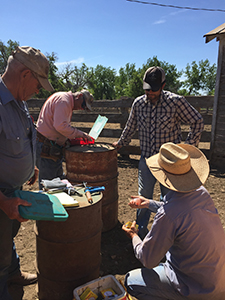 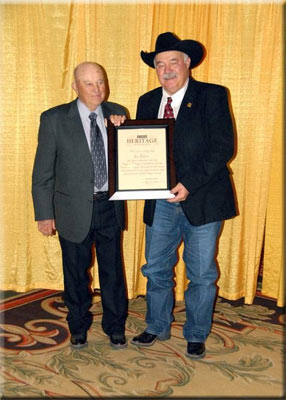 The Angus breed has a rich heritage in the U.S., built on more than 127 years of genetic improvement and generations of dedicated breeders and enthusiasts who have made it possible. Each year, the American Angus Association honors select individuals for their dedication to the improvement and advancement of the breed by induction into the Angus Heritage Foundation.

This year, Leo J. Baker, St. Onge, SD was one of the inductees. Inductees were recognized during the Association's Annual Banquet, November 15 inLouisvill, KY. He received a framed certificate and his name will be engraved on a plaque at the Associations Saint Joseph, MO headquarters.

Leo J. Baker of Bakers Lemar Angus Ranch has been a producer and promoter of black Angus cattle since 1952. He attended his first annual meeting of the American Angus Association in Chicago and has attended almost every year since.

Baker started his own herd with 13 registered heifers that, in turn, delivered 13 bull calves.

He and his family were hosts at their ranch to the World Angus Forum in 1993, and he has sold breeding stock both nationally and internationally.

The Belle Fourche, SD, Chamber of Commerce honored Baker in 1997, naming him Agribusiness Person of the Year for his contributions and leadership in the area. He was also named 2010 Breeder of the Year by the Black Hills and South Dakota State Angus associations. Baker served for six years on the Board of Directors of the American Angus Association. 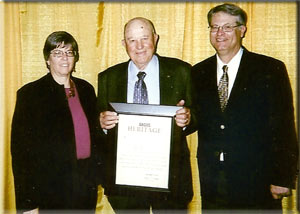 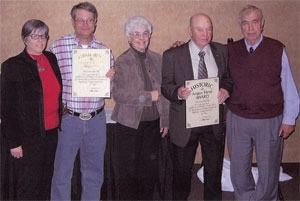 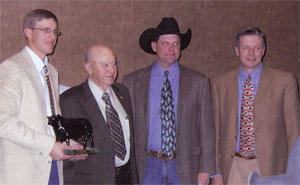 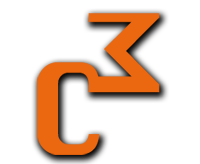